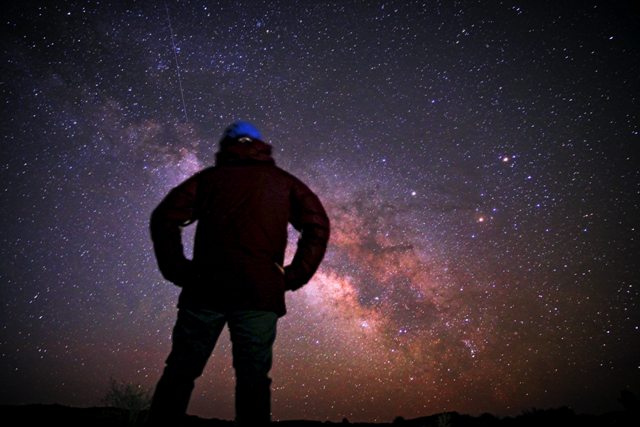 Starseeds and lightworkers are spiritual relief workers who are incarnating to help humankind in its spiritual evolution. Our planet Earth is a living being (Gaia) and has speeded up its evolution—it is evolving faster than humans. We are currently in 3D consciousness but the Earth is moving into 4D and 5D consciousnesses and is thus vibrating faster than before. One may believe this or not but since the year 2000, time has sped up—days are passing by faster than before the year 2000.

A spiritual awakening is taking place all over the world, and many people are realizing their true purpose in life. However, most human beings are still fast asleep and it is to awaken these sleeping ones that starseeds and lightworkers are incarnating on our planet.

The current times on Earth are both the best and the worst time to incarnate here. Best because the planet is entering a new age where humankind will have evolved so much that there will be no more wars, crime and corruption, co-operation will replace competition, humans will no longer kill animals for sport, clean and green technologies will replace the current ones that pollute and poison our planet, etc. This is also the worst time because the transition to the new age will not happen smoothly as it should have. Before the Earth enters the new age, there will be many more upheavals and natural disasters, pandemics and so on—this is the transition period where a lot of churning will take place. Actually, we humans have brought about all this suffering on ourselves.

It is to assist humankind in these tough times that lightworkers and starseeds have stepped in. The professions that these beautiful souls choose are those of healers, spiritual teachers, psychics and clairvoyants, tarot card readers, artists, environmentalists, scientists and so on. Starseeds are of many types, such as Pledian, Arcturian, Indigo, Crystal, etc. Even lightworkers are a type of starseed who carry a lot of spiritual light inside them and channel it to others and the planet. By channeling light, they raise the frequency of the Earth. Starseeds are spiritually evolved beings who have come to our planet to spread love, joy, cooperation and peace.

Some of the characteristics of starseeds are:

1) They are very empathetic and can pick on the feelings and emotions of other people.

2) They are loners but not averse to socializing. In fact, being highly sensitive, they can connect beautifully and at much deeper levels with other people and believe in authentic relationships.

3) Their beautiful energy and aura give them a special affinity with children and animals.

4) These souls have a deep desire to see a beautiful world and want to contribute any way they can to make it happen.
If they cannot do anything about bettering the world, they feel that they are wasting their time. Even if a Starseed is engaged in a regular job in a corporate, he/she will not feel peace unless they are involved in something that makes the world a better place. Starseeds always feel they have a higher calling.

5) Being helpful by nature, they often feel responsible for other people (this can be a drawback though).

6) Have an interest in subjects like philosophy, ancient mysteries, history and civilizations, occult & paranormal, astronomy, space research. Mundane subjects do not quite appeal to these people.

7) They have a high degree of emotional intelligence and can be precocious as children.

8) Often incarnate in dysfunctional families and also attract troubled people to themselves. Many Starseeds face a lot of hardships and struggles in their childhood and youth and often later as well. Their victories over life’s challenges give them tremendous strength and resilience.

9) Often experience mood swings because they do not feel comfortable with the dense energies on Earth.

10) They often feel lonely even in the company of other people. Since they are more evolved than other people, they have difficulty fitting in.

11) These souls are spiritual by nature, but not religious. They are not interested in ritualistic and outer forms of worship as they have outgrown the need for it.

12) Starseeds feel a deep connection with galaxies and stars. This is because they have earlier lived in other planetary and galactic systems and have now incarnated on Earth to assist humankind. If you look into the sky at night and feel a longing to be on one of those and also possess some or all of the above-mentioned traits, you could be a starseed.

Indigos, Crystals, and Rainbow are starseeds who started incarnating on Earth in the last 40 years. Indigos were the first, then came the Crystals followed by the Rainbows.

Some traits of Crystal children are:

1) They have big, beautiful, and enchanting eyes. Their eyes often convey more than their words.

2) Strong extrasensory perception and can be telepathic.

3) Prone to addictions even during adulthood.

4) Very sensitive and forgiving by nature.

5) They feel very happy in the midst of nature. These children are very attracted to crystals, rocks, flowers, grass, water, trees, and pebbles. An affinity with crystals is a noticeable trait in these children. It is quite possible that toys do not interest them.

6) Many crystal children speak late in life (say around 4 to 5 years) and are often misunderstood as being autistic.

7) Deep affinity with animals and some crystals can even talk with animals. These children are fearless and are not afraid of even big animals. They mostly stick to a vegetarian diet.

8) Violence, cruelty, and quarrels are anathema to these children.

Before ending this article, I would like to mention a couple of points. There is a false belief among many of my Christian sisters and brothers that Jesus had come to take upon himself the sins of mankind. This is not true. It is a comforting thought for humans that they can create evil karma, live wrongful lives and a saviour will descend among them to take away the consequences of their actions. Why should any saviour do this? Jesus had obtained a dispensation from his seniors in the higher octaves to withhold the karmic consequences of humankind for a period of two thousand years. This period is now over and as the Earth has entered the age of Aquarius, humanity’s collective karma of the two-thousand year period (Age of Pisces) is now descending rapidly. Since much of it is evil, we are witnessing earthquakes tsunamis, political turmoil, protests, violence, etc. This makes the task of starseeds all the more important.

Secondly, some people still scoff at the idea of life on other planets. Only a very naive person will believe that out of billions of planets, star systems, and galaxies, the privilege of nurturing intelligent life has been given only to Earth. Many senior and respected air-force personnel from many countries have claimed UFO encounters. Governments of many countries have been covering the existence of extraterrestrials for decades and some reasons for the coverups are perhaps valid (a separate article will be needed for this). Starseeds from these planetary systems volunteered to assist humanity in this difficult period and so have incarnated in our midst.

Photo by Greg Rakozy on Unsplash 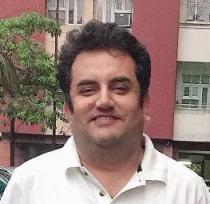 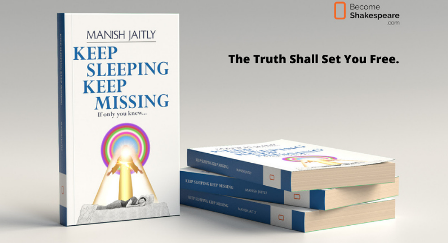